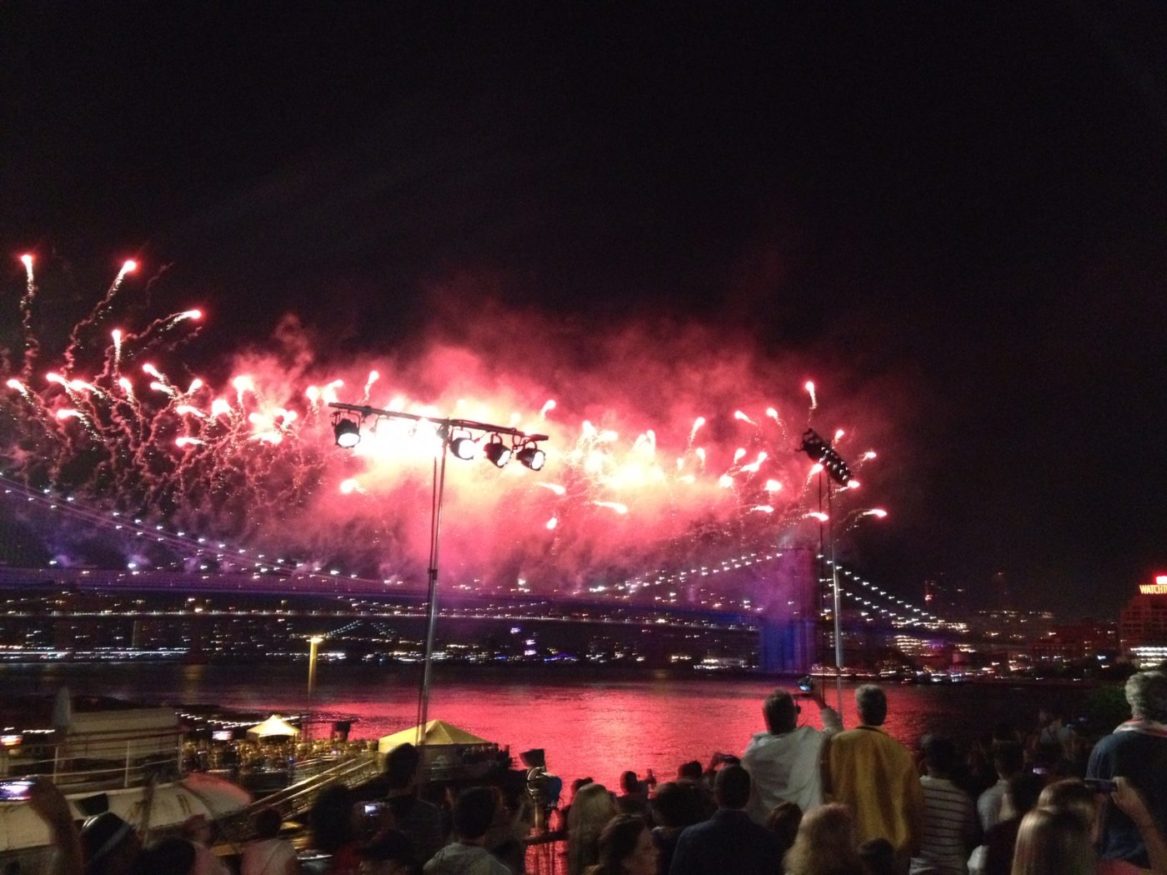 We cast doubt in our last blog post that the Prometric Testing Centers would reopen April 15 (as per the date originally set). As per the most recent announcement by Prometric, it looks like the testing centers reopening was pushed again.

As the World Turns

We have plenty of anxious students wondering when they should be setting their exam dates. And, from they are telling us, exam times in May are already booking up. Before you get panicked about setting a date, keep in mind that different states are scheduled to “reopen” for business at different times. Many of these times conflict with the latest May 1 date set by Prometric which may cause confusion.

For example, Connecticut is set to reopen on May 20, while New York is set for May 15. Clearly, testing won’t take place in these locations if the states aren’t open for business. Further, states with “hotspots” (such as New York City) may have to coordinate with neighboring states on reopening dates. Therefore, the already announced dates may need to be taken with a grain of salt.

Since the testing centers reopening was pushed again, we recommend two things: 1) Try to avoid putting too much weight into the most recently announced date of May 1, while keeping an eye on Prometric’s website for updates; 2) Set short term study goals that will keep you moving forward. The most important recommendation is #2.

Whether or not you think that you will be taking your exam on May 1, or thereabouts, keep a habitual schedule and track your study progress. It’s important not to get stuck in “vacation mode” while quarantined at home. Give Netflix a break and hit the books for a few hours a day. It may pay dividends, and for some people, be the decider on whether they get to keep their jobs!

Many employers will be rearing to go, and money will be tight so those that show less ambition won’t win any extra points with employers. Picture yourself as the owner of the company that you work for, and honestly ask yourself if you are working as hard as you would want your employees to work for you.

All that said, it can still be hard to study for an exam when the date is uncertain.

This brings us back to where we started. So when will the testing centers reopen?

At this point, even the testing centers don’t know. Avoid speculating or going off of hearsay for your information. It rarely helps in life, and certainly won’t help in this case. Keep your eyes pinned to the Prometric website for the most up-to-date information. We will try to get a blog post up shortly after we hear too. In the meantime keep up your study habits. If you need an SIE Exam Tutor, Series 7 Tutor, or CFA Tutor you know where to find us. 🙂

And most importantly, stay healthy!