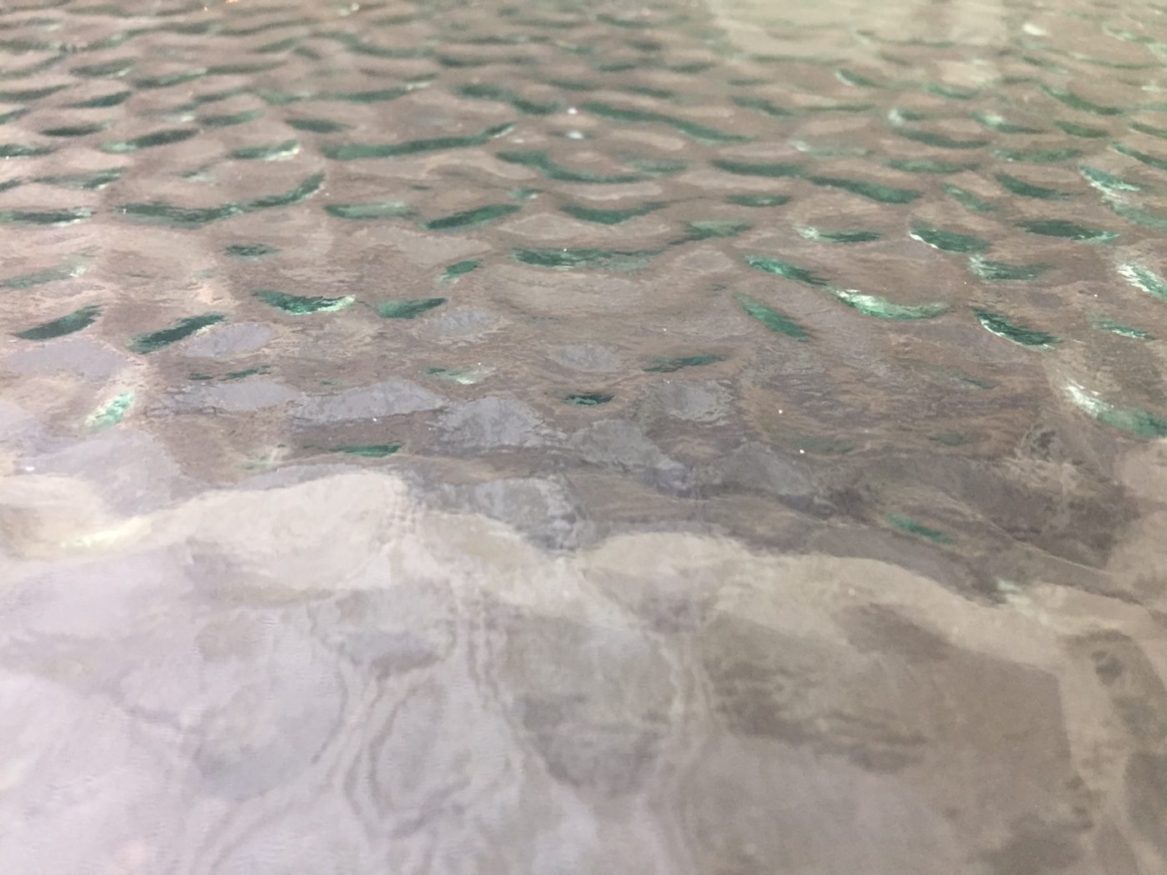 When it comes to exam preparation, steady progress and study progress seem one and the same. However the reality is a little murky. One is a myth, and the other a truism.

In today’s post we highlight which is which. Specifically we help share what you should expect in terms of progress when studying for any exam, whether that is any one of the FINRA exams or the CFA exam.

At Professional Exam Tutoring we typically have students start out taking a comprehensive practice exam. This gives us a pretty good idea of where the student is at, and where they might need help. Most students start out scoring around 50% for FINRA exams, and lower for CFA exams. However, it’s at this point where we have to set expectations.

There is a belief among students that progress will be steady throughout the learning process.

This is rarely true.

In fact, among the large majority of our students there are a series of “plateaus” before scores march higher. For instance, your Series 7 score stuck at around 50% may take a week to get unstuck. While that doesn’t seem like a lot of time, it can be quite frustrating while you’re going through it. Keep patient, and keep studying. You’re making progress even if you don’t realize it.

Study progress is anything but steady, even if you keep at it. We have seen students that study consistently for months but can’t seem to get out of the 60% to 70% range, while others get stuck in the low 80% range, but can’t get any higher.

What we know for sure however, is that from all of the students we see through our sessions, the ones that don’t stop studying continue to get better – even if at a slow pace. In other words, if you keep studying you will make progress.

One of our students never finished college, is a single Mom, and has three kids. She failed almost every exam she had to take, multiple times. And despite serious demands on her time, she never quit studying. Every exam she got a little closer, until she passed. She would reach a plateau on her practice scores on every occasion. Sometimes for over a month at a time.

But, she continued to study and eventually busted through each ceiling and is now a fully licensed registered representative.

How to effectively schedule study time for your exam is another topic to ensure you stay on task, and focus is all you need.

Another former student of ours that graduated college, yet expected faster progress became discouraged and stopped studying altogether after being unable to bust through his first plateau of 50%.

Don’t fall too deeply into despair. Just like working out is gradual, so is studying. Don’t expect results in the first week or two.

While steady progress is a myth, study progress is guaranteed to work. If you look up every word in the dictionary that you don’t know, it may take you quite some time to learn…but what’s the rush?

You will keep making progress as long as you keep studying.