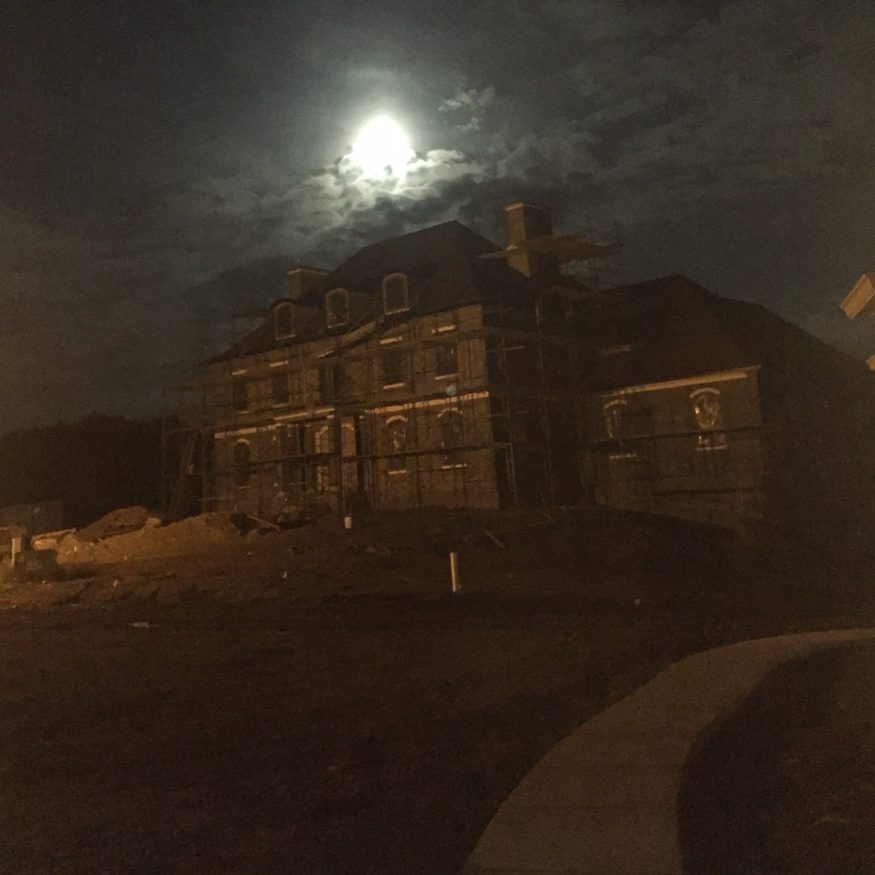 Are you haunted by the Series 66? Below I’m going to address some of the toughest topics for the Series 66 exam. The Series 66 discounted cash flow is up there as one of the most difficult. To clarify, this is not our opinion, but actually a consensus of what we hear from our students. The Series 66 is a broad exam covering a range of subjects. If you’re someone that has found at least one topic in this exam new, confusing, or downright like another language, then this post is for you.

The Series 66 difficulty level is relatively high compared to the other exams required to become a fully licensed investment advisor rep. There are a few concepts that you might agree make it particularly challenging (which we detail below). The large majority of our students get through the exam whether it’s on the first or second try. If you’re down to your third try, this is where we highly recommend you reach out. While we know tutoring isn’t for everyone, it’s quite common that if you haven’t passed the second time there are some definite gaps that may not seem obvious. A Series 66 tutor may be what you need.

What Subjects Make this Exam So Challenging? One Stands  Out

Let’s start with the most glaring. The time value of money is a concept that often confuses people. This topic can be found in the present value section of the text. The various topics covered here include everything from the internal rate of return (IRR), present value, future value, net present value, and the discounted cash flow (plus more!). The discounted cash flow, or DCF, is the most difficult for students from what we see. It is the idea that cash received many years from now, is worth a different amount of money today.

For example, consider the lottery.  A jackpot of, say, $500 million sounds like an enticing prize. But often times the fine print will indicate that the $500 million is the total cash payout that you will receive over a period of years. And, since we all know that $100 30 years from now, is worth less than $100 today, then we can extend that to the lottery example. If the winner of the lottery decides to take all of the winnings in a lump-sum payout today, then they will receive the “present value” of the $500 million worth of payments – which will be some number significantly less than $500 million (perhaps $250 million). The lower number is not typically arbitrary. It is based on a series of calculations not too dissimilar to the DCF formula.

In short, the present value, and DCF, are used to value dollar amounts in a single period (usually in “today’s” period).

Other Series 66 Topics to Make You Cross-Eyed

While the hardest Series 66 topics include some math, many others involve memory work. If you never had to take the Series 63 exam, or have seen a Series 63 exam breakdown, then you might not know that there is significant overlap in the Series 66 with the Series 63 exam. Topics that cover state and federal regulations with respect to investment advisors, as well as broker-dealers are included. So is a fairly detailed overview of securities registration requirements, and what makes transactions exempt (or non-exempt) from registration.

Simply put, there is a serious mix of qualitative, and quantitative topics to cover in the Series 66 exam. Take your time, and try to get some help on the hard stuff if you need it. Most people are successful on this exam, so just take it one small bite at a time. Good luck!