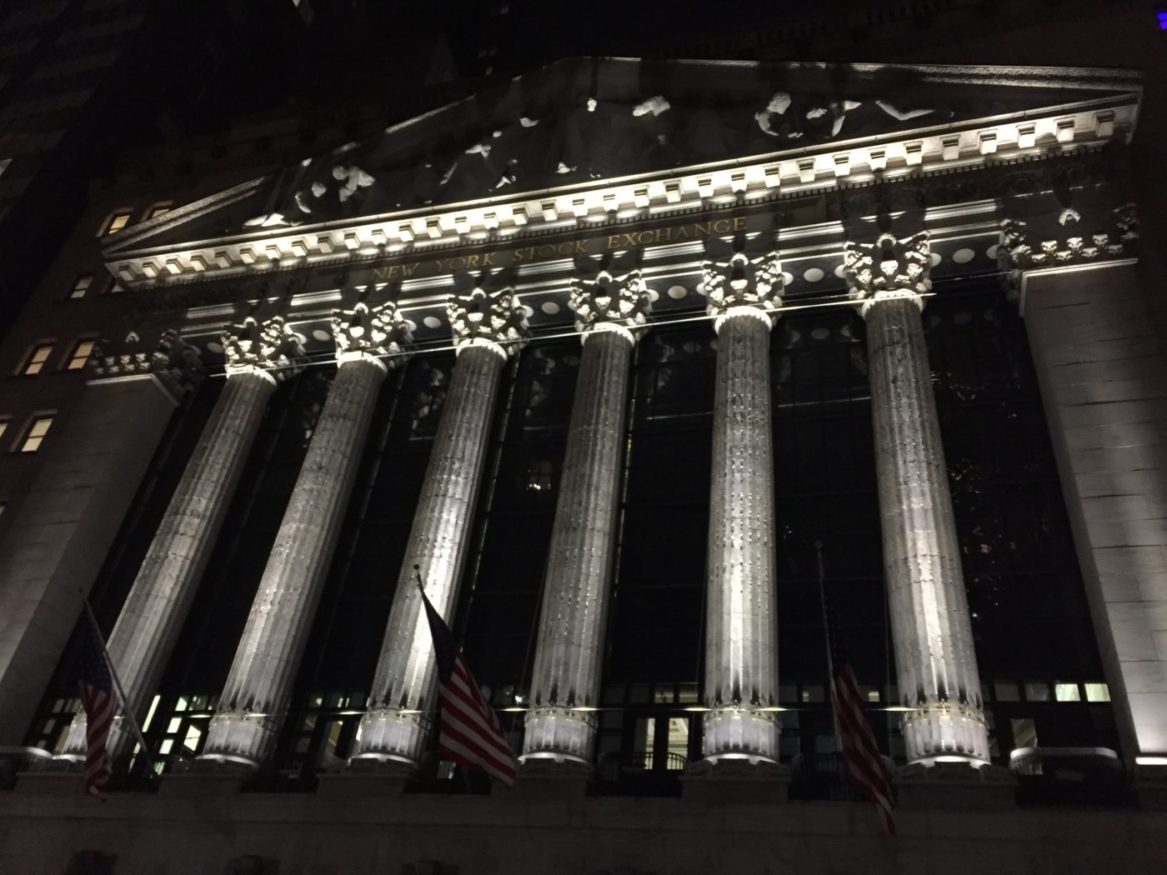 The Series 66 difficulty level needs a little addressing. Most of our students at Professional Exam Tutoring think they are in the clear once they finish the Series 7 Top-Off exam. If you’re also one of these people, we hate to burst your bubble. You still have another hurdle over which to jump.

In today’s post we are going to take you through what makes the Series 66 exam challenging. And specifically, why the Series 66 difficulty level may be even higher than you think.

Most students that we tutor take FINRA’s exams in this order:

By the time the first two are done with, the third one is expected to be a “cake-walk”. That said, you might not find it surprising then that we often see many more students fail the Series 66 or Series 63 than the SIE Exam. In fact, an old coworker of mine from years ago failed the 63 after passing three other FINRA exam no problem. The kicker was that he had undergraduate and graduate degrees from top-tier schools.

In a nutshell, we can’t stress enough that it doesn’t matter how smart you are, this exam requires some serious studying.

What Makes it So Hard?

First and foremost, the recurring complaint we hear as a Series 66 tutor is that the rules are hard to follow. What we mean by this is that the exam covers a large portion of rules that require memorization. It’s not always easy to keep these rules and regulations straight. For example, you’ll need to know the difference between what is defined as a security and what isn’t. Next, what makes a security exempt from registration with the SEC vs one that is non-exempt? Similarly, what makes a transaction exempt vs non-exempt?

The double and triple negative questions that may be asked around these topics are enough to make you cross-eyed!

While the hardest questions from the Series 66 overlaps with the Series 63’s hardest questions, the Series 66 contains even more content that makes it a challenge. There is a lot of content that overlaps with the Series 7, for instance. Variable annuities, fundamental analysis, stop orders, limit orders, are a few of the overlapping topics. Additionally, the Series 66 also has a section that focuses more on portfolio management. Some portfolio management indicators such as the Sharpe Ratio, and other corporate finance topics such as the Capital Asset Pricing Model (CAPM) are also discussed.

These topics, and more, lead to a fairly challenging exam.

What Can Be Done?

The short answer is that studying is unavoidable. There is no short cut with this exam. You may do better on this one if you already took the Series 63 exam. If you are going in fresh, then we highly encourage our students to create a study sheet. What’s in said study sheet? Well, first you should take a few practice exams and take note of all of the definitions that you are getting wrong. Definitions, formulas, rules, and regulations that don’t seem to stick are what you should prioritize. Then spend at least 30 minutes a day reviewing that study sheet. Memorizing as little as five words a day will get you into the habit of regular study, and solidify key concepts.

Overall, the Series 66 difficulty level is a step up from the SIE Exam difficulty, but it can be easily accomplished with a disciplined approach. Take your time, but more importantly, put the time in. You’ll do great! Good luck!